As part of the President’s climate agenda, the White House has announced plans to develop sustainability benchmarks for federal buildings. Buildings account for over 70% of U.S. electricity consumption and power sector CO2 emissions.

In collaboration with the U.S. Department of Energy (DOE), the Lawrence Berkeley National Laboratory and the Brattle Group have developed a national roadmap for Grid-interactive Efficient Buildings (GEBs). The DOE’s national goal for GEBs is to triple the energy efficiency and demand flexibility of the buildings sector by 2030 relative to 2020 levels. GEBs are defined as energy efficient buildings with smart technologies characterized by the use of distributed energy resources (DERs) to optimize energy use for grid services, occupant needs, and cost reductions. The roadmap identifies both barriers and opportunities to implement GEBs and demand flexibility.

Four key features for a GEB are efficiency, connectivity, intelligence, and flexibility. Intelligence primarily comprises of building performance optimization through sensors and controls. With the focus firmly on residential and commercial building loads, the roadmap has estimated the value of opportunity at somewhere between $100B and $200B of power system cost savings between 2020 and 2040. To get there, the roadmap defines a vision highlighting technology features and integration while driving the simultaneous evolution of energy efficiency and grid interactivity. 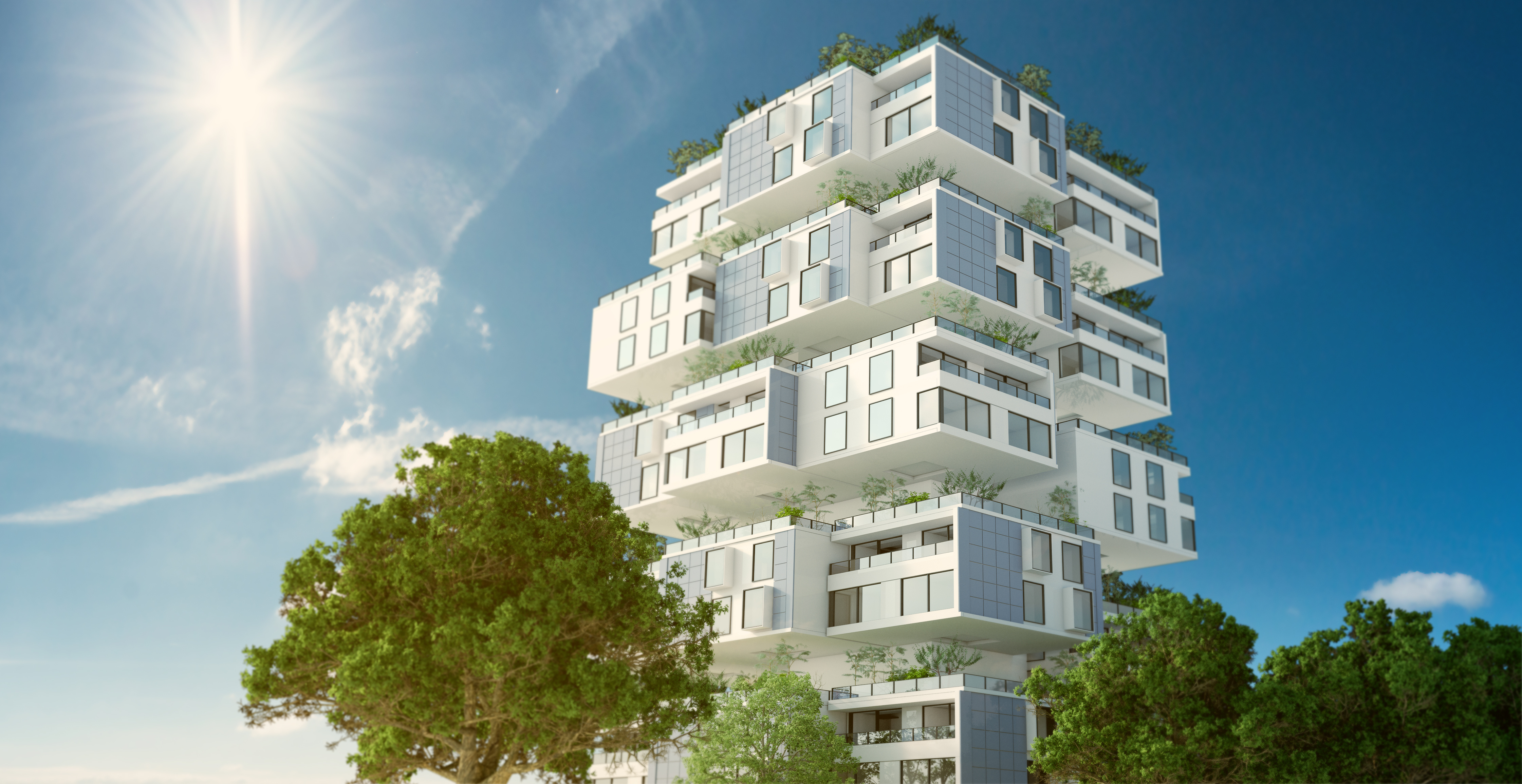 With barriers explicitly identified, the roadmap prioritizes the challenges and examines options to overcome them with recommended actions to stakeholders. Barriers range from technical ones such as the lack of interoperability and the lack of thermal storage technologies to commercial ones such as restrictive wholesale market rules, insufficient value proposition, the lack of workforce training, and the lack of incentives to pursue energy efficiency and demand flexibility over traditional investments by utilities. There is also just simple status quo bias. GEB adoption would significantly increase existing U.S. energy efficiency and demand response capability. Nationally,

GEBs could save 80 million tons of CO2 annually by 2030, equivalent to fifty medium-sized coal plants, or 17 million cars. Benefits could be even higher with significant electrification in heating and transportation. With so much to gain, the government is investing in R&D and enabling programs and policies at the state and federal levels to expand codes and standards aligned to the roadmap.